A Behavioral and Cognitive Neuroscience Investigation of Deception Communication

There is a rich literature on how people tell lies and detect them in others, but the underlying mechanisms are still poorly understood. The first aim of this thesis was to elucidate key cognitive and neural processes underlying cued (i.e., instructed) and uncued lies. The second aim, based on recent research suggesting a link between dishonesty and creativity, was to determine whether creative cognition contributes to deceptive communication.

In a first behavioural study, performance on generating and detecting lies was measured in a socially interactive setting involving cued and uncued lies. Results of a multiple regression analysis showed that creativity predicted lying generation ability: more creative individuals were better liars than less creative people. In contrast, the ability to detect lies showed no association with creativity measures, suggesting that generating and detecting lies are distinct abilities.

A second event-related potential (ERP) study investigated the neural mechanisms underlying the generation of uncued lies using a novel bluffing paradigm where participants lied at will. Results showed no stimulus-locked differences between uncued lies and truths, suggesting that decision processes leading to both required comparable cognitive resources. Once the uncued decision has been made, it requires strategic monitoring to keep track of the responses in order to maximize the gains regardless of whether the outcome is a lie or the truth as indexed by no response-locked differences between uncued lies and truths.

Finally, parallel functional magnetic resonance imaging (fMRI) and ERP studies were conducted to determine the role of creativity in countermeasure use in a concealed information paradigm requiring cued lying. Results showed that countermeasures degraded the neural signatures of deception and more so for more creative individuals.

This work advances understanding of the cognitive and neural mechanisms underlying deception as well as their dependence on individual differences in creative cognition. 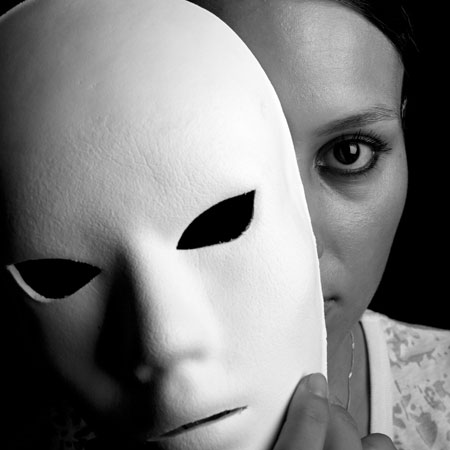