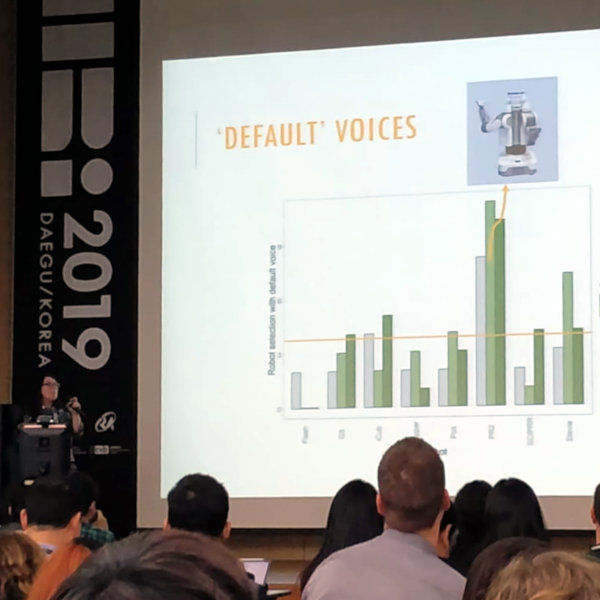 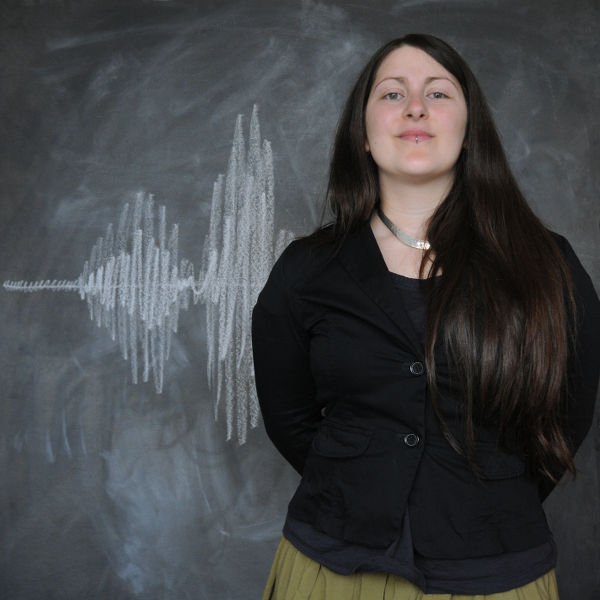 Ilaria publishes and presents at HRI

Ilaria Torre published a paper entitled “Can you tell the robot by the voice? An exploratory study on the role of voice in the perception of robots” at the prestigious “Human-Robot Interaction” conference. The paper describes an experiment where people were asked to select the robot that was best fitting to have a certain voice, that people had just heard. Ilaria and her collaborator, Conor McGinn, created a data set of 21 voices, differing in terms of gender, naturalness, accent. Furthermore, some of the voices had previously been used on the robots used in the study.

The experiment was designed after Conor and Ilaria realised that, while a lot of effort is put into studying how a robot's appearance should look like, not much is put into designing how its voice should sound like, even though many studies – including some of Ilaria's – show how first impressions based on the voice alone affect cooperation and trust with an artificial agent.

Ilaria gave an oral presentation on this paper at the HRI conference. The conference was held in Daegu, South Korea, on the 11-14 March.