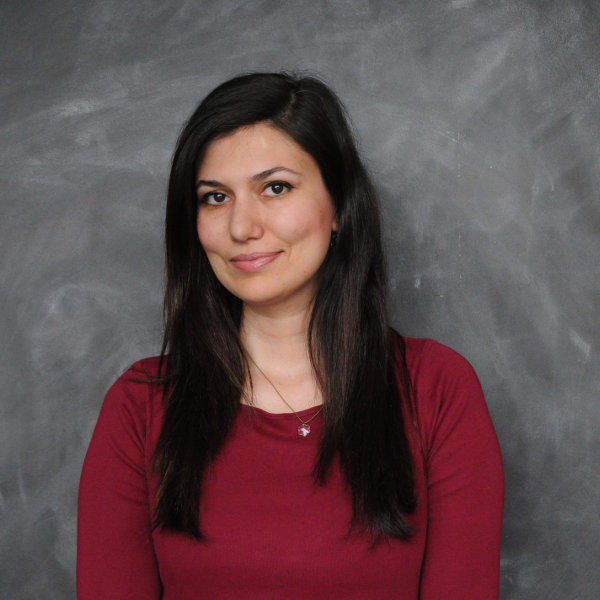 Investigate how creative products emerge through interactions in collaborative teams, and how inter-individual and social abilities influence social creativity in adults and children.

My name is Pınar Öztop. I was born and raised in Turkey. When I was in high school, as soon as I discovered that I was spending so much time thinking about actions, attitudes, choices and feelings of humans I decided to study psychology and I pursued a degree in Psychology in Middle East Technical University (METU). After I graduated I worked with children and adolescents in rehabilitation centers and I decided to focus on developmental psychology and I eventually enrolled to Master’s of Art Program in Developmental Psychology in Koç University. There, I investigated human cognition with a developmental perspective and I researched about traumatic memories of people at different ages and investigated how aftermath and consequentiality of trauma was shaping the memory of the event. Following my graduation I worked as a research assistant in Işık University and there I had chance to study “Cognitive Bias Modification Therapy”. Subsequent to my assistantship, I became a lecturer in Abant Izzet Baysal University and I taught many courses. Recently we conducted a study with my colleague Engin Arık, PhD entitled as “Use of Creativity in Daily Turkish Language”. I also took part in studies about moral development of children and cyberbullying during my lectureship.

I am interested in understanding collaborative process of creativity and how it develops through different ages. I recently conducted an experimental study about group creativity of adults in Max Planck Institute of Human Development, Berlin. I found out that perspective taking, interpersonal closeness, and flow state are important facilitators of group creativity. I also found that intrinsic motivation is an important mediator variable between those facilitators and group creativity.

Currently I am running a project about collaborative creativity with primary and secondary school students. I am particularly interested in investigating role of interpersonal skills in collaboration of younger people. I am also aiming to explore how collaborative creativity practices differ through different developmental periods. In my projects, I am using the method of collaborative story-writing which is adapted from Hennessy and Amabile's (1988) story writing method. I believe this method could be used as an alternative tool to brainstorming or problem-solving tasks which are often used in group creativity studies.

Finally, I am a very enthusiastic music collector, I enjoy exploring literature, and early art.