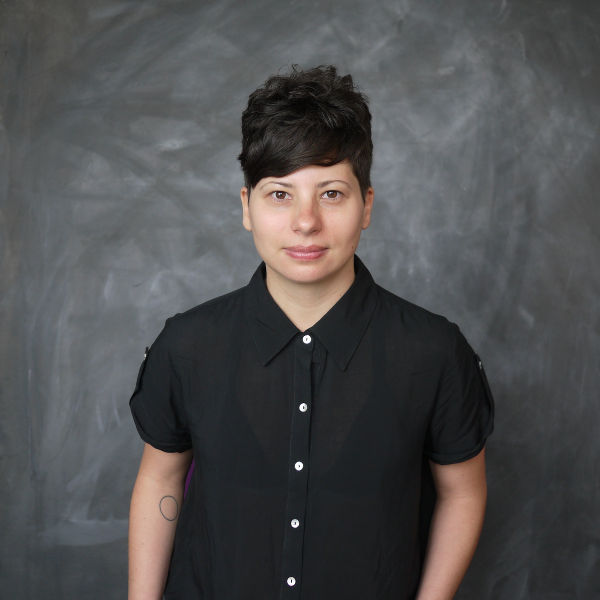 The core of this project is to develop new technological tools to encourage healthier behaviour.

I was born in Sao Paulo, Brazil. I have studied professional communications at Wheeling Jesuit University, West Virginia, in the United States, while I was there on a full soccer scholarship from 2000 until 2004.

Back to Brazil, I worked as a video editor in different production companies and also became an independent filmmaker. Due to that, I was selected as a scriptwriter to attend the Berlinale Talent Campus, in 2008, a program for promising young filmmakers that happens during the Berlin International Film Festival. I was sponsored by the Brazilian government to attend it. This experience opened my eyes to the possibility of going back to my academic career, this time, in Europe.

I was interested in how our minds work and got a place to study at Jacobs University, in Bremen, Germany, where I got a bachelor of arts in experimental psychology in 2011. My bachelor thesis’ title was ‘Unveiling patterns of human unconscious contents in N, N-Dimethyltryptamine (DMT) visions’, a qualitative content analysis bridging neuroscience, psychology, and psychoanalysis.

After that, I was intrigued about how our brains work and decided to go for a master of science in integrative neuroscience in Magdeburg, also Germany. My master thesis investigated the impact of intrinsically generated pictorial insight on memory encoding.

In parallel, I have been writing a screenplay for a feature film that is associated with a production company in Brazil. This project has received a film development fund from the Sao Paulo State’s Government, in Brazil.