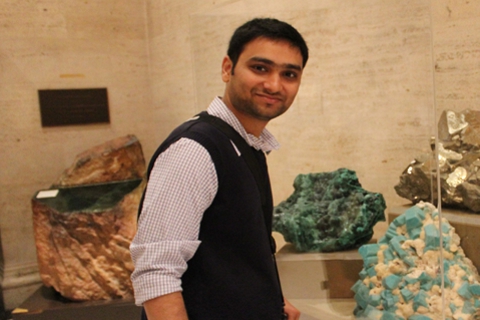 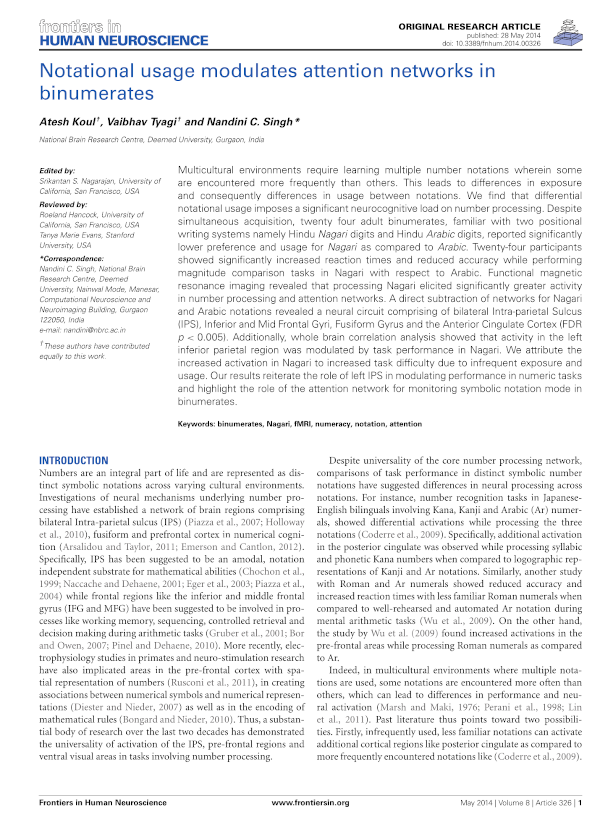 Vaibhav Tyagi has published research on cognitive load in binumeracy. The title of the original research paper is "Notational usage modulates attention networks in binumerates".