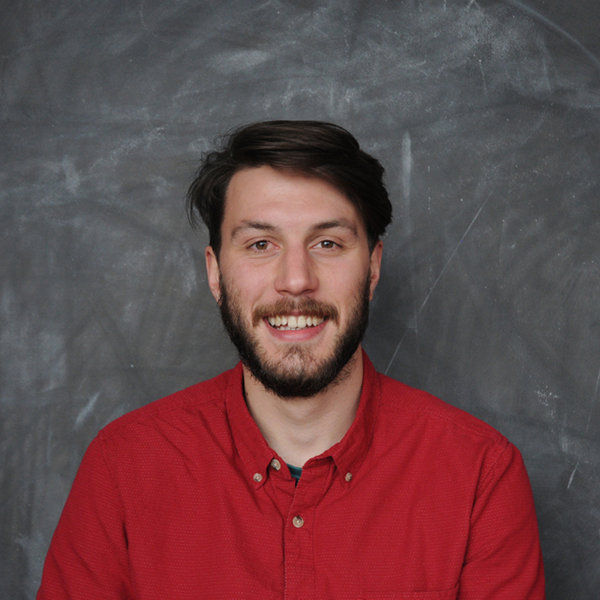 CogNovo research fellow Christos Melidis, is presenting his paper, titled "KURE: Kinematic Universal Remote intErface, A Human Centred Remote Robot Control Paradigm" in the 2016 IEEE International Conference on Systems, Man, and Cybernetics (SMC 2016). KURE is one of the outcomes of his PhD project "A Framework for Intuitive Remote Robotic Control". To present his contribution Christos was awarded a grant to attend the conference.

In this paper Christos Melidis and Davide Marocco present a novel approach to human-robot control. Taking inspiration from Behaviour Based robotics and self-organisation principles, they present an interfacing mechanism, named KURE in this paper, with the ability to adapt both towards the user and the robotic morphology. The aim is for a transparent mechanism connecting user and robot, allowing for a seamless integration of control signals and robot behaviours. Starting from a tabula rasa basis, KURE is able to identify control patterns (behaviours) for the given robotic morphology and successfully merge them with control signals from the user, regardless of the input device used. The structural components of the interface are presented and assessed both individually and as a whole.

SMC 2016 is the flagship conference of the IEEE Systems, Man, and Cybernetics Society. It provides an international forum for researchers and practitioners to report up-to-the-minute innovation and development, summarize state-of-the-art, and exchange ideas and advances in all aspects of systems science and engineering, human machine systems, and cybernetics.
SMC 2016 is dedicated to the Hungarian born John von Neumann "a Pioneer of Modern Computer Science".