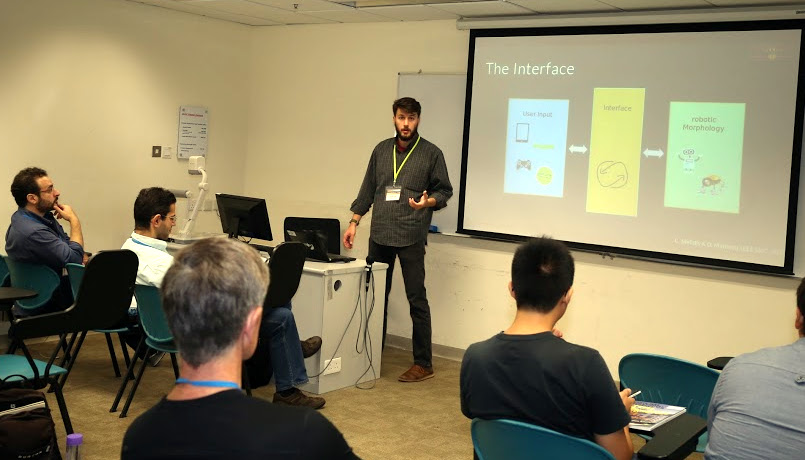 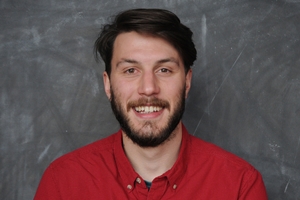 In IEEE SMC 2015 Christos Melidis presented a novel idea for the creation of an intelligent interface that allows the remote control of arbitrarily complex robotics morphologies by translating intuitive human behaviours into purposeful robotic actions. By taking inspiration from human robot interaction, ergonomic principles, and autonomous robotics this paper proposes a human-centric framework for robot control inspired by the current advance- ments in recurrent neural networks and self-organisation. In particular, he presented an integrated approach based on neural networks for input acquisition from human operator and self-organisation for the acquisition of robot behaviours. He realised the interface as a kind of intelligent agent connecting the two end points of the system: Human and robot, providing an adaptive and intelligent interface for robot control. The present preliminary study shows the on-going results of the proposed methodology for both self-exploration of robotic morphologies and acquisition of human behaviours.

The 2015 IEEE International Conference on Systems, Man, and Cybernetics (SMC2015) was held in Hong Kong. SMC2015 is the flagship conference of the IEEE Systems, Man, and Cybernetics Society. It provides an international forum for researchers and practitioners to report up-to-the-minute innovation and development, summarize the state-of-the-art, and exchange ideas and advances in all aspects of systems science and engineering, human machine systems, and cybernetics.