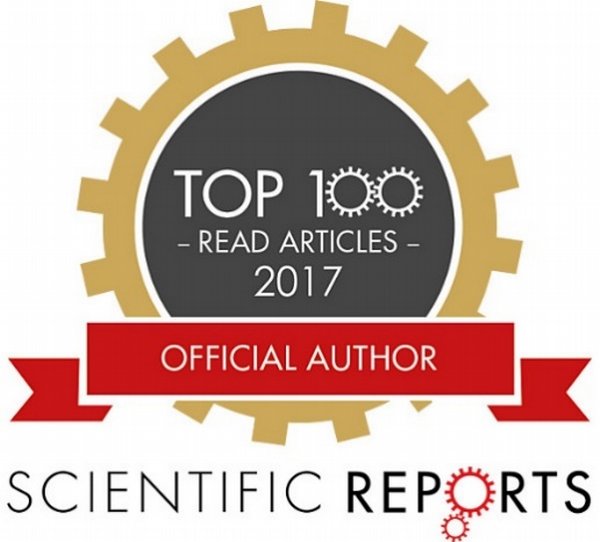 Publication in the Top 100 of Nature's Scientific Reports

Research carried out by a team of CogNovo researchers (Kathryn B. Francis, Sylvia Terbeck, Raluca Briazu, Agi Haines, Michaela Gummerum, Giorgio Ganis, and Ian S. Howard), “Simulating moral actions: An investigation of personal force in virtual moral dilemmas”, has been named one of the top 100 read papers for Scientific Reports in 2017. Scientific Reports published more than 24,000 papers in 2017, and so a position in the top 100 most highly read articles is an excellent achievement.

In the Scientific Reports article, Kathryn B. Francis and her co-authors found evidence that people are inconsistent in their moral decision-making; making different moral judgments on paper compared to moral actions simulated in virtual environments. These experiments show that people are more likely to kill one person in order to save many more when moral actions feel up-close and personal. Further, the research found that people with high psychopathic traits were also found to simulate actions harder in virtual environments.

Since its publication in October 2017, the paper has received interest from more than 30 news outlets worldwide including The Guardian and The London Evening Standard and was discussed on several radio stations including BBC Radio Wales and Newstalk ZB (one of the largest news operations in New Zealand).