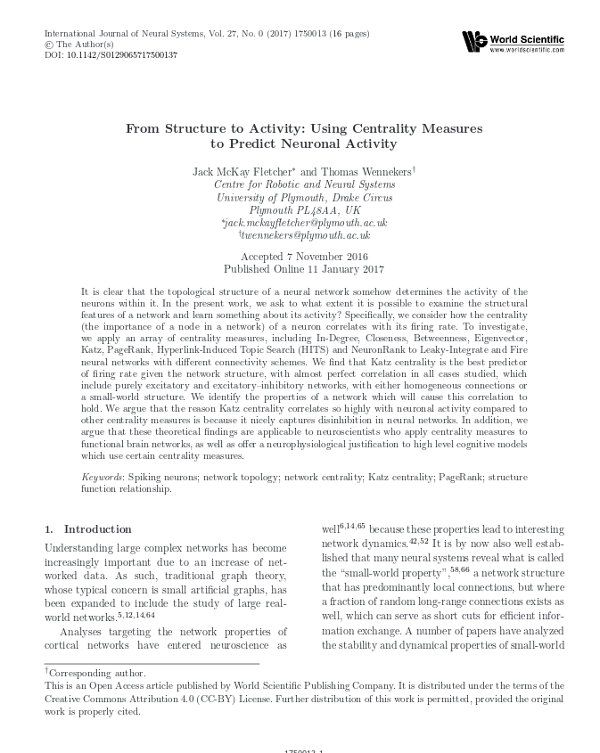 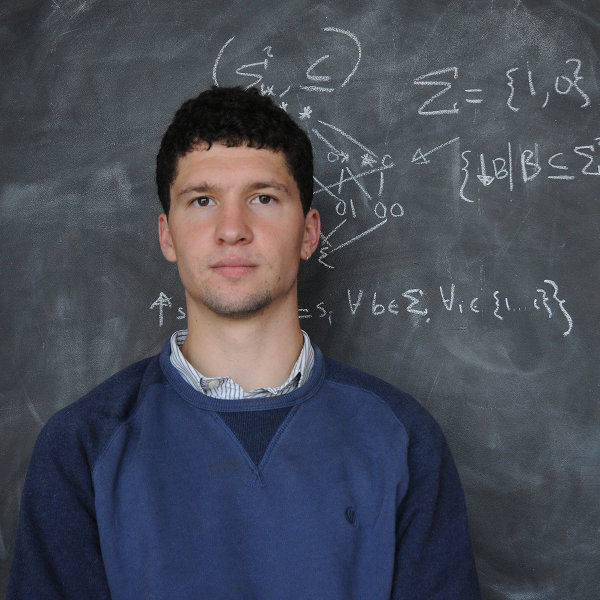 This articles considers the relationship between the structure of a neural network and the activity of the neurons within it. Specifically, it examined how the Centrality of a neuron within a neuron correlates with it’s relative firing rate. It is found that Katz Centrality correlates best with relative firing rate. This theoretical result has applications in both computational cognitive science – where centrality measures are used as part of a high level models – and clinical neuroscience – where the method of applying centrality measures to functional brain networks is commonly used as a tool for understanding disorders such and Alzheimer’s Disease, ADHD and Epilepsy.

This article will be used in Jack's Thesis, titled "Network and Lattice structures in thought", in which it will lay the foundations for a neuron level model of saliency based on the relative firing rate on neurons.