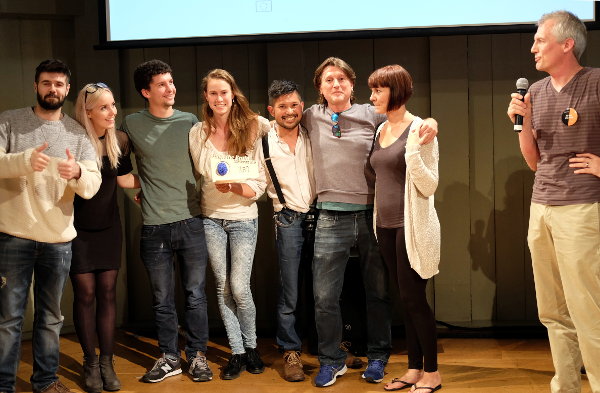 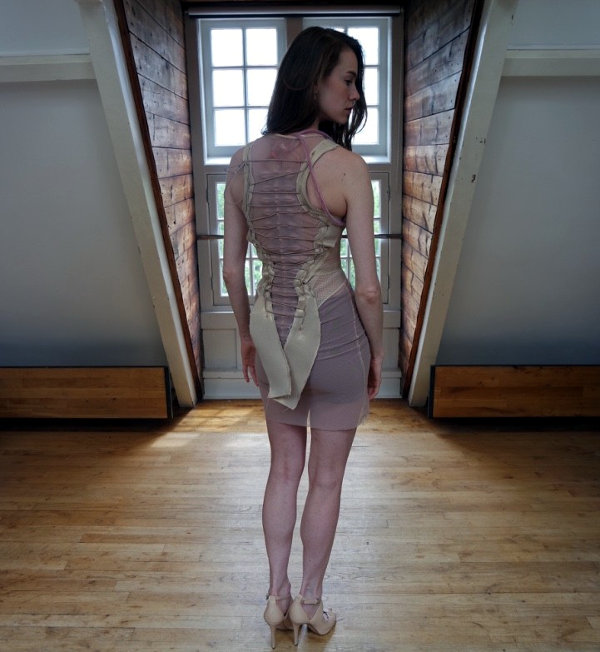 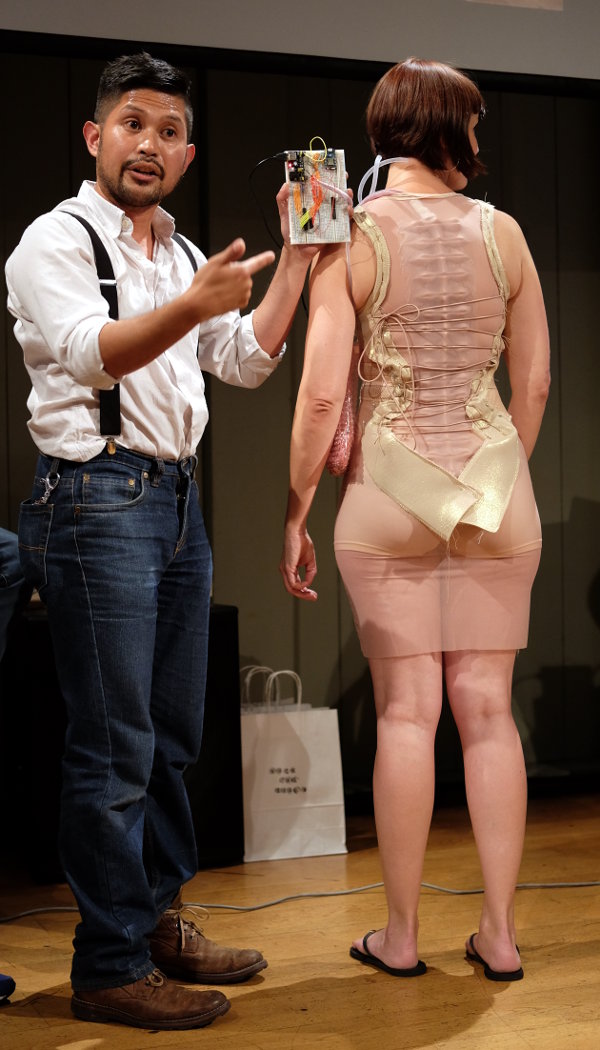 Two teams composed partly by CogNovians have won awards at Hack the Brain 2016 hackathon. The event took place in Amsterdam over three days from 24 to 26 June 2016.

Eleven teams composed of 58 artists, scientists, and developers participated in the hackathon, which was based on the theme, Hack yourself better (or worse). Prizes were awarded based on the projects' artistic value, scientific merit, and commercial potential.

Asking the question of what a self-administered, technology-mediated, therapeutic modality might look like in the feature, Team Bisensorial presented a speculative but functional proof-of-concept prototype where tactile and auditory stimuli are used in conjunction with an EEG device to calm or excite users. Jack implemented a genetic algorithm that generated patterns of tactile and auditory stimuli based on the EEG readings. The prototype was initially based on Diego's CogNovo project Haplós, a torso-length piece of wearable technology composed of a series of small vibratory motors that run up and down either side of the user’s spine to create tactile stimulus patterns. These patterns were paired with composed musical fragments as both inputs and outputs of the genetic algorithm. Agi designed a silicone-based case inspired by the form of the human spine intended to optimise the sensory experience of user; this silicone spine was integrated into a bespoke dress. The prototype was modelled by artist Esther Levigne.

Hack the Brain 2016 was organised by the Waag Society and by Total Active Media, in partnership with other arts and science organisations and institutions. It received funding from the European Union’s Horizon 2020 research and innovation programme under grant agreement No 686987.