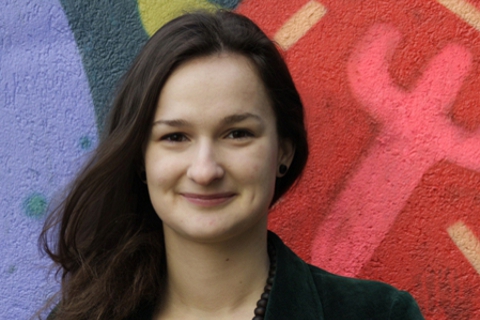 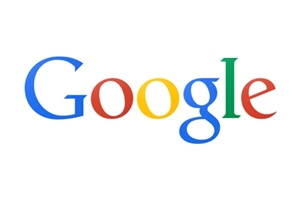 Hearty congratulations to Ivana Kajic, who has won a prestigious 7000€ scholarship for female IT students: "The Google Anita Borg Memorial Scholarship" This program was established to encourage women to excel in computing and technology and become active role models and leaders in their field. As part of her prize she was invited to attend an annual Google networking retreat. Ivana was kind enough to report back on her experience:

“This year I was awarded a Google Anita Borg scholarship, a prize for outstanding academic record and leadership skills awarded to female students in the field of computer science. As a part of the award, I was invited to a Google retreat in Zürich to meet other award recipients and to visit the Google Zürich Engineering office. The retreat lasted three days and encompassed a rich program of talks, workshops, discussion panel sessions, office tours and leisure activities. The scholars had an opportunity to hear about Gmail, YouTube and Google search services directly from their leading developers. It was very interesting to witness the process of dealing with data from millions of users and the associated challenges. In addition, we attended training sessions that were concerned with our personal and professional development, including personal branding and influencing and building a strategy. Scholars were also given a tour around the Google offices where we were able to meet and talk with Google developers about their experiences. For me, the most exciting part of the program was meeting other scholars and getting to know their personal stories - how they decided to pursue studies in a technical field, what challenges they faced and how they approached them.

Attending the Google retreat in Zürich was an outstanding and inspiring experience. I had a great opportunity to see how one of the world’s largest and most influential company’s works and how it successfully manages the great responsibility that comes with its vast impact on our daily lives. In addition, I connected with many amazing and bright young women from across the world, who are passionate about encouraging more women to pursue a career and education in computer science.”

More information about the award can be found here: https://www.womentechmakers.com/scholars/previous/emea/2014