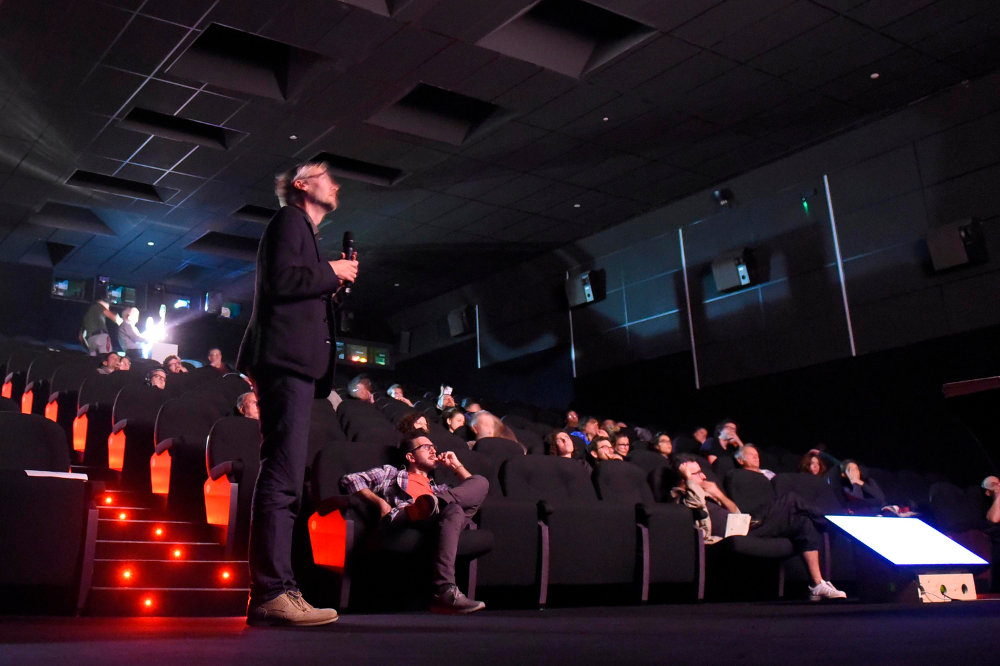 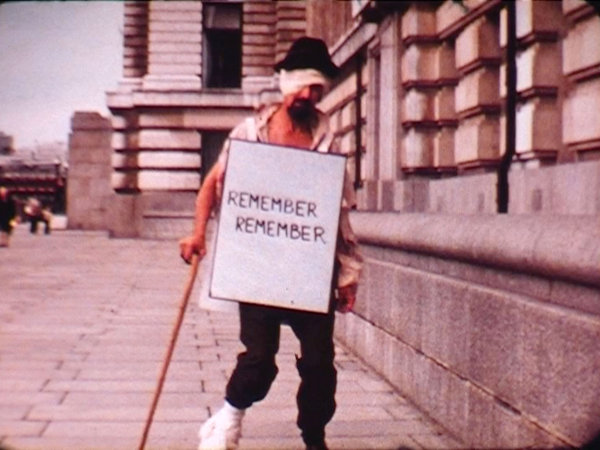 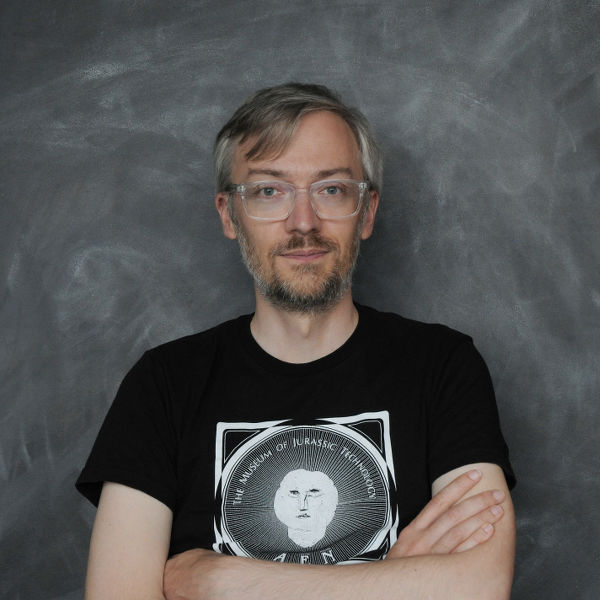 Guy lectures in Spain and Germany

Guy Edmonds is due to present two lectures which will convey his research about the experience of projected film to new International audiences. Firstly at Film in the Present Tense, an International symposium in Berlin, Guy is a panellist talking about the analog-digital hybrid film form in relation to the digitisation of archival film and its effect on film experience.

Moving on to San Sebastian, where the opening of the new film school will be celebrated with the convening of International seminar on amateur films and the concept of authorship, Stories (and Aesthetics) About Anonymous and Orphan Cinema, Guy will present a lecture, on October 28th which is open to the public and entitled Frames and Rituals: The Mobile Borders of the Cinema Experience. It outlines some experimental approaches to the preservation and presentation of historic moving images, the latest of which, The Displaced Dispositif, was developed for CogNovo’s Off the Lip 17 conference in August.