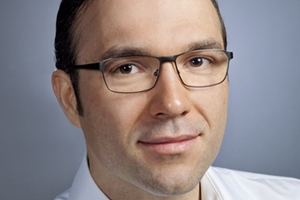 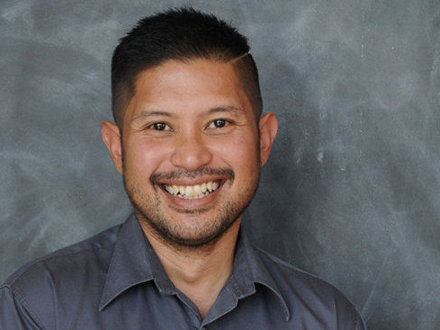 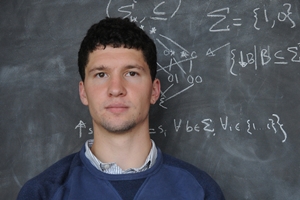 Creative Disturbances is "an international, multi-lingual, online platform that provides a unique virtual environment for the intellectually curious across the globe to meet, network, collaborate, create, and socialize." Interdisciplinary in its approach, Creative Disturbances has a similar idea of linking thinkers from different communities, just as CogNovo does for scientists and artists from different domains. In both cases those unlikely connections emerge through communication and collaboration.
During one of his visits at CogNovo Roger Malina, who hosts the new Leonardo channel on Creative Disturbances, talked with some of us. Professional podcasts were created from those recordings and published recently. The descriptions for the podcasts are taken directly from the Creative Disturbances website.

Christopher Germann and Roger Malina discuss Chris’ current work in the Cognovo PhD programme, on quantum cognition which applies the mathematical formalisms of quantum theory to understanding cognitive processes. Chris is currently working on non-commutativity in decision theory, with laboratory experiments in visual decision making. He is also studying the role of the endogenous neurotransmitter DMT (N,N-Dimethyltryptamine) in perception and cognition.

Agi Haines, a research fellow at the COGNOVO program in Cognitive Innovation at the University of Plymouth discusses her art projects with live human bodies and dead bodies, including her project "Drones with Desires" as part of Erasmus, and behaviour studies of microscopic organisms.

Diego Maranan discusses with Roger Malina how the body shapes the mind, with for example current research on fascia, or the soft tissue, which seems to be one of the largest sense organs we have. He discusses techniques to become more aware of one's own bodily structure. As a dancer he is also becoming trained in feldenkrais techniques. He discusses how this work will contribute to his PhD thesis in the Cognovo Program.

Jack McKay Fletcher discusses with Roger Malina the idea that 'creativity' is the category of 'hard problems" as developed by philosopher David Chalmers. Or perhaps a "pretty hard problem" with sub areas that can be modularised, and identified with particular brain functions and regions, but is primarily systemic brain activities of the 'hard problem' type such as consciousness.