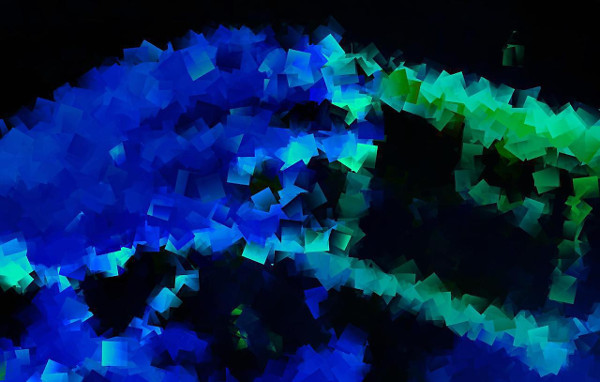 CogNovo at the Cognition Institute Conference

The Cognition Institute Conference, which is taking place on 7 and 8 July 2016 at the lecture theatres at the Roland Levinsky Building on Plymouth University's city campus, showcases cutting-edge research on how humans think, feel, and behave. Research facilitated within CogNovo, whose 25 PhD projects are grounded in four different faculties of Plymouth University, show a large overlap with the research themes the Cognition Institute is centered around. The similarity in multi- and transdisciplinary research and the shared interest of working towards the understanding of human condition is not only reflected by the large number of presentations by CogNovo PhD candidates, but also the attendance of project supervisors: five investigators who are also associated with CogNovo are presenting their work at the Cognition Institute Conference as well. In addition, speakers from all over the UK and Europe are invited to share their latest findings and discuss their implications.

The dual track conference is structured into eight panels, each of them addressing a particular field of interest. CogNovo research fellow Frank Loesche will be presenting his talk "How do architects create" as part of the "Psychology of artistic creativity" panel, taking place in lecture theatre 2 on Thursday, 7/7/16 at 11.45am. Using the data he collected in interviews with Architecture students as part of his PhD project "Unconscious creativity: The Eureka moment", he argues for a multilayered model of interpreting the observations. Joana Galvão will present her PhD project "New technologies for behaviour change" on Friday, 8/7/16 in the same room, lecture theatre 2 in the Roland Levinsky building at Plymouth University.

Posters will be presented on several occasions throughout the two days and they will be accessible at the crosspoint in Roland Levinsky for the whole conference. The following posters by CogNovo research fellows have been accepted:

The following CogNovo project supervisors will also present their own work:

After last year's success with the first instance of an "Off the Lip" conference, CogNovo is looking forward to another transdisciplinary conference in Cognitive Sciences held at Plymouth University. Dr Stephen Hall, Director of the Cognition Institute, explains: "Plymouth University’s Cognition Institute is characterised by an inclusive and collaborative environment, in which researchers with a passion for exploring challenging questions are able to cooperate to achieve a greater understanding of human cognition [...]". This might be the reason that the European funded CogNovo project is also based at Plymouth University.