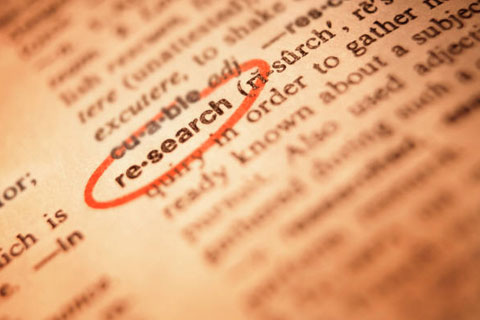 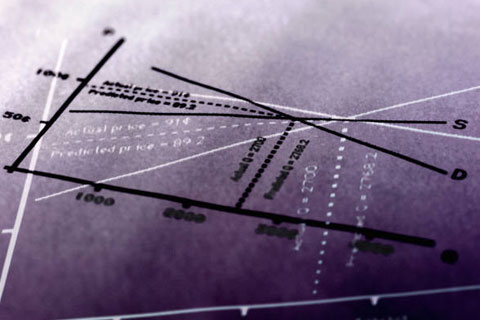 Day 3. Introducing our disciplines and interests: What is it like to be a bat?

Conversations addressing the contrasting research perspectives and interests of the different disciplines and sectors in the CogNovo consortium: Each conversation will consist of a panel of 5 people who each talk for 5 minutes, followed by 25 minutes discussion. What are their motivations? What are their burning questions? How do they approach problems? What contribution does their work make to humanity?

Day 4. Collaboration and the spread of influence

A symposium in which we explore how information and ideas are transmitted through networks of loosely interacting systems, be they cultures, people, body parts, or brains

Day 5. Back to the future in publishing: communicating new ideas and discoveries

CogNovo Workshop on Research Methods. Session on Information gathering, literature reviews, systematic reviews etc from the perspectives of the arts, sciences and humanities.

Tim Perfect: (How to) Talk the Talk

Matt Wade: You can't stop communicating. How design thinking can help you put your foot in it

Chris Harris: Are you being framed? (creative statistics)

James Leach: What is ‘thinking with the body’? An ethnography of demonstrating artistic knowledge.

To stimulate his creative practice, the choreographer Wayne McGregor began investigating the possibilities of digital media as tools for dance making over a decade ago. He had a vision for an autonomous ‘entity’ that could solve choreographic problems alongside his dancers, and approached experts in Artificial Intelligence to realise this aim. But the conversations soon ran aground. With no description of the creative thinking process in contemporary dance, it was impossible to specify what an ‘artificially intelligent dance agent’ would do. So McGregor turned to cognitive science, instigating a decade of scientific research around his creative process. Descriptions emerged of the way dancers manipulate imagery to generate new forms of movement, and these descriptions informed the development of a computer interface, effectively providing a tool for manipulating spatial forms. But it was never used. The ‘entity’ did not inspire. This story is the background to my recent research into what might be ‘captured’ from the choreographic process that gives an insight into the kind of thinking and knowing involved in contemporary dance. It is part of a wider project examining the qualities of artistic and indigenous forms of knowledge, and how these might be presented in ways that are faithful to their forms and modes of effect.

The ArtSciLab in the ATEC program at University of Texas Dallas was founded in November 2013 and seeks to enable collaboration between artists and scientists on problems of societal urgency and cultural timeliness (artscilab.utdallas.edu). I will present early results from the collective work of an astrophysicist, two artists and music designers, an art historian and a cognitive neuroscientist. The neuroscientist is involved in a research program that uses a combination of structural and functional imaging tools to understand the organization of large-scale human brain networks and how these networks change over the adult-lifespan. The collaborators seek to develop novel techniques and software tools for data representation and exploration and also to show the work in arts settings; we are exploring multi-modal data translation using visualization, sonification but also more innovative data remix and data dramatization techniques. In this workshop I will take the risk of presenting early results of work in progress, informed by the discussion of goals and methodologies that are going on inside the collaboration. I will also embed the presentation in the context of my work as Executive Editor of the Leonardo Publications at MIT Press, where we have advocated the work of 10,000 researchers over forty years: artists deeply involved in science and technology, scientists and engineers deeply involved in the arts, and collaborations between these communities.

Learn more about Roger Malina at his webpage at the University of Texas.

Improvements in magnetic resonance imaging now allow us to connectivity between brain areas in vivo. Recent studies have found individual differences in brain networks that correlate with behavioural differences. In this talk I shall give an overview of these techniques for network inference and demonstrate how the resulting network can be incorporated into a computer model with predictive value. I will illustrate the usefulness of this approach in studies of epileptic patients. Epilepsy is a common neurological condition, characterised by recurrent unprovoked seizures, often leading to a loss of consciousness. These seizures involve multiple brain areas with atypical flows of activity through the network. Ultimately use of patient-specific connectivity in conjunction with large-scale brain models will lead to predictions for optimal stimulation protocols and improved surgical interventions.

Learn more about Peter Neal Taylor at his website.

Almost all animals show signs of collective intelligence that enables them to overcome certain challenges more efficiently when working in groups. Humans have taken this collective intelligence to a different level by disseminating and processing information globally. On another level even our individual intelligence emerges from an interplay of neurons that are not inherently intelligent when studied in isolation. But what are the underlying properties that enable groups of humans/fish/neurons to process information collectively? Imagine a situation where a group needs to make a decision between two alternatives. If the decision was made by a single leader it can be expected that the group performance matches the performance of the leader on its own. If the decision was made by simple majority vote it can be expected that the performance matches that of an average individual on its own. Better decisions can be made by an exchange of information within the group in which factual information is disseminated and counter-factual information filtered out. Mathematical results suggest that the optimal dynamics for this collective processing of information are found in so-called critical states. In these states the system is poised at the transition between order and disorder and influence shifts such that individuals may be transiently in a situation where their actions affect system-level dynamics. In this talk I aim to point out the parallels between decision making in different levels, present models and evidence for critical states and discuss some implications for social collective intelligence.

Learn more about Thilo Gross at his homepage.

Tony Prescott and Florentin Wörgötter: Living Machines! Building robots to be like us

Many engineers now look to the natural world when designing robots and machines, copying the biological features which have evolved over millennia to be perfectly suited to the tasks and environments in which they exist. However, these robots are still under the control of the humans who build them. What happens when we build robots with nervous systems that mimic living creatures?

In this month’s CogTalk, Prof Tony Prescott and Prof Florentin Wörgötter will discuss the notion of living machines. What are the advantages and disadvantages of building robots based on biology? How close are we to designing living machines that can learn, think and act for themselves, as animals do, and why do we want them?

Roger Malina: A walk through the publishing process

Nicola Cockarill: The difference between being published and being read: bibliometrics including H index and citation counts, building a digital profile.